If Lord of the Rings Used Collaboration Software

I love a trilogy of epic high-fantasy films as much as the next person, but last time I was sitting through an eleven-hour marathon of the special edition of LOTR, I got thinking. What if Frodo et al. had used Clinked? Their endeavours would have been so much easier. They would have cut time and costs, saving all of us a lot of drama. Here's how it could have worked:

Gandalf signs up to Clinked. He quickly sets up a group, "Fellowship of the Ring", there is no time to spare - the ring must be taken back to Mount Doom! He sends an email invite to all the fellowship members - Gimili, Legolas, Pippin and the rest. They create their own profiles and upload a flattering pictures of themselves.

Gandalf defines the overall aim of the project by assigning a task to Frodo "Get ring back to Mount Doom". He also creates an event, "Skype videoconference of Fellowship".

Gandalf creates the pages "Plan to defeat Dark Lord" and "Itinerary and route for Frodo's quest". He puts links these on the front page of the group where others can edit them and comment on them. Others are following Gandalf's activity so they immediately know when he has created the pages and when they should contribute. Gollum tries to give them the route to the great spider Shelob, but someone picks him up on it, and restores the previous version of the document. Just happy that the collaboration software means he doesn't have to walk all the way to Mount Doom with Frodo, Gollum lets them have the route through the secret pass instead.

Frodo gets underway. He lets them all know when he could do with help with his microblogging updates - "could do with a ride on one of those eagles right now!" Others see his updates and comment on them with helpful tips.

Raising an army for the epic battle of Gondor is a cynch. Forget mountaintop signal beacons, all Aragorn has to do is invite Denthor and the leader of the undead army of oath breakers to a new group by email. "Aragorn has invited you to join the group 'Gondor Orc Fodder'". They immediately accept the invite, and Aragorn creates the event "Battle of Gondor". He can see who is attending, some people comment to say they may be a little late, and he creates some new forum-style discussions about battle tactics and supplies.

Frodo gets the ring to Mount Doom. He is tempted by the ring, and since Gollum isn't there to bite his finger off, it seems all is lost. Then he decides to get some advice by giving a new status update - "seriously tempted by the ring!" Gandalf has selected to follow his activity by email, so he immediately see his update and comments on it with helpful advice "No, throw it into the fire!" Frodo remembers himself and throws the ring in the fire, defeating the forces of evil quickly and efficiently thanks to Clinked.

Introducing new software into your business can be time-consuming when you haven’t put an effective change management plan in... 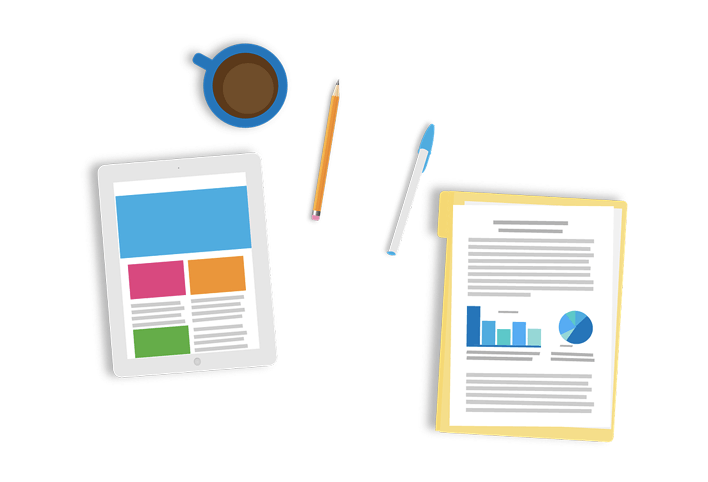 When you’re in charge of managing a project (or multiple), it can be challenging to coordinate the large amounts of...