‘Keep your face always towards the sun, and shadows will fall behind you’   - Walt Whitman

This week we want to spread some much needed positivity! Recently, we have been inspired by optimists who give us hope, and champions of the pandemic such as Captain Tom Moore, Lady Gaga and our unsung everyday heroes across the globe doing their bit to support the NHS and each other during these hard times.

Whilst unusual to us, living in modern times, historically this situation is not unique. Humanity has faced challenging times, many much more barbaric, such as coerced ghetto life in 1940s Poland, World Wars, and the Great Plague of London. It is in tragic times like this that we see trends in people helping each other and everyday heroes emerging, such as Tadeusz Pankiewicz owner of the Krakow Ghetto pharmacy,  who rescued countless Jewish inhabitants and Otto Frank protecting his family during the Nazi regime by going into hiding behind his office in Amsterdam.

Awful times enforce necessary change - as an example, Wilfred Owen’s infamous war poem Dulce et Decorum est that highlights the futility of war, changed the attitude of the time and remains a reminder to the British people that war is inhumane and should be avoided, if possible. Hence, much will be learnt from this pandemic and we will come out stronger. It is likely we may or will be kinder to each other and appreciate "simple" things more.

It's in that hope, we want to shine light on "simple" actions of some ordinary (and some maybe not so ordinary) people. May they be the sun in your face who force the shadows to be at your back... 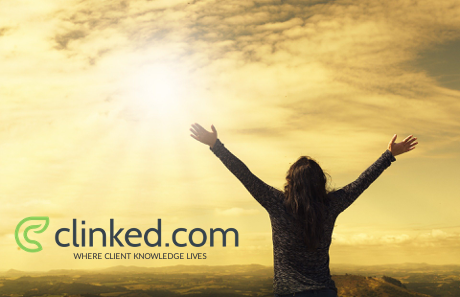 Myself, amongst millions, were touched by the story of 99 year-old former British army officer Captain Tom Moore. It was sitting in my garden during Easter weekend listening to the radio when I first learnt his story - a humble elderly man aiming to raise a target of £1,000 for NHS (National Health Services in the UK) charities by walking 100 lengths of his garden before turning 100 years-old. It was astonishing that by that Tuesday this figure had reached over £1 million, and keeps increasing rapidly (current figure is £27 million)! Listening to the Radio 2 broadcast of their conversation, it is clear that Michael Ball (British actor) and Captain Tom have become good friends, even virtually. Playing a snippet of their moving rendition of ‘You’ll Never Walk Alone’ - never have the lyrics been so poignant - the two joked that it should get to number 1 for Tom’s 100th birthday on 30 April - this has since become reality as the single soared to the UK number one this week!

Despite being elderly, Captain Tom has not been taking it easy during these uncertain times. He chose to do something extraordinary to benefit others which certainly highlights his selfless character. Hence, Captain Tom has become a role-model for us all in the UK and at Clinked. To do something good out of something bad and to focus on supporting others.

Having fought in the Second World War himself, Tom can easily empathise with NHS staff, whom he likens to fighting in a war.  His daughter Hannah stated her father’s walk and the support he has received has given his zest for life back. All ages have been inspired by Captain Tom and his birthday charity walk, with school children sending him birthday cards, and becoming a popular subject choice for artists such as Adam Salisbury. https://www.youtube.com/watch?v=0Un98gzR2ac

Keep up the fantastic work Captain Tom! We look forward to you being the guest of honour at the official opening of the new Nightingale hospital in Harrogate (virtually of course!) 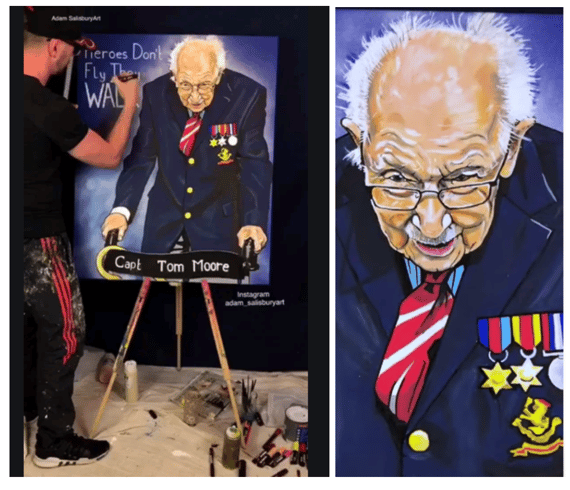 One World: Together at Home Concert 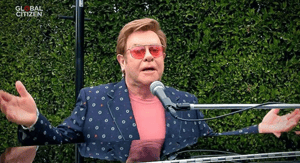 For those of us missing music concerts and festivals, our singing celebrities did not disappoint by bringing us live performances from their homes last weekend! Music is often therapeutic in times of crisis; reminiscent of Bob Geldof’s ‘Liveaid’ and Arianna Grande’s ‘One Love Manchester’, Lady Gaga organised this as a "stay at home concert" in recognition of NHS heroes.

Performances included Elton John’s ‘I’m Still Standing’, Killers classic ‘Mr Brightside’ and a rendition of ‘Smile’ from Lady Gaga herself - reminding us of happier days and keeping us positive! In their performance, The Rolling Stones joined in gradually, one-at-a-time, until we could see them all singing together to create a lively performance from their individual homes while Christine and the Queens performed ‘People, I’ve Been Sad’ from her apartment in Paris. The event raised almost £102m, with proceeds going towards vaccine development as well as local and regional charities.

Personally, I felt the event made us feel united in a time when we are all apart. The message was that we are all in this together, the event also brought down social barriers- celebrities are relatable, they are in the same boat as us and most are finding this tough too. Christine and the Queens, shared that it is incredibly hard to live without human interaction and social contact, so she encouraged everyone to talk and reach out to others virtually.

Thank you Lady Gaga for keeping us entertained and bringing down our ‘Poker Faces’ to get us to open up and get talking!

Missed the event? Check out these links for the highlights and my personal favourite of Jennifer Hudson performing ‘Hallelujah.’

So, what have everyday people been doing? 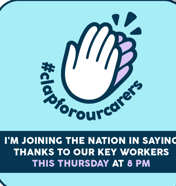 Lots of us in the UK have been showing our support for the NHS through our weekly clap - we bring out our kitchen utensils to create a cheer for our NHS heroes! Here, in my village we all head down to our own NHS worker’s house to clap outside - whilst keeping 2 metres apart of course! This has enhanced community spirit - having time to "speak" to neighbours more whilst demonstrating our appreciation for those working hard on the frontline.

Many have been participating in the social media phenomenon ‘Run 5, Donate 5’ challenge started by Olivia Strong - have you been nominated yet? It's a runner’s delight! If you love to run, thank Olivia by taking the challenge & help close in on the Run for Heroes goal to raise £5 million for NHS!

Others are keeping us moving - especially the little ones at home rather than school. Thanks Body Coach Joe Wicks for keeping us active with his fun online workouts! Join a 9am UK session any weekday on his YouTube channel.

In Jersey, Channel Islands the Evie Bike company has been supporting Jersey health workers by giving out 50 bikes to nurses, doctors and essential workers for free. In some cases, this helps shorten their commute and can bring a positive start to the day. For those lucky enough to have a bike- cycling has become an enjoyable form of daily exercise, and it makes us happy to imagine Jersey NHS workers cycling around the island to work on their Evie bikes! 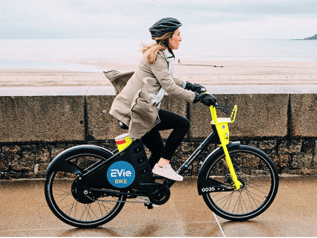 The Clinked team has kept positive by employing humour during this time of crisis. Dr. Vanessa Marcie of Leading with Humour asked leaders in various industries to discuss the concept of humour during times of crisis. She invited our very own, Chief Revenue Officer Sarah Broderick to kick off the ‘fireside chat’ series. During the discussion with a large audience, the two shared that communication today is paramount. And Sarah shared here the top three needs for all discussions during crisis to be:

Humour can be the carrier for these traits in any conversation - as well as a chance to change the mood to a lighter feel vs the heavy feeling created by the level of uncertainty in many businesses today. Humour allows one to be vulnerable and to bring their authentic self to the conversation with team members and clients - often, it acts as the catalyst to make people willing to have the necessary tough conversations and, given the work from home side of life, to bring the usual barriers down. This allows for deeper conversations on topics that may otherwise be abrupt & limited. Hence, laughter is always the best medicine!!

Learn more about this chat and future chat by following Leading With Humour on LinkedIn.

We truly hope you've enjoyed reading some positive news from the UK - there is evidently lots to celebrate by the actions of ordinary people. If you are feeling motivated, think what you may be able to do to help someone in your community to face the sun. Every "ordinary" action counts.

Improved communication in the workplace has benefits that you can enjoy across your business. It is vital for building t...

What is a Collaborative Online Workspace

What Is Group Chat

Chat functions are growing more and more popular in the workplace. It is revolutionizing the way we interact with others...