Clinked in your community 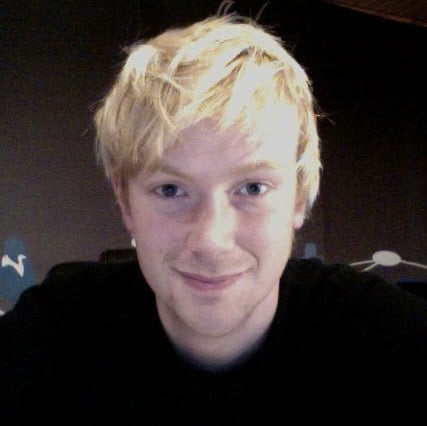 Following the commercial release of Clinked at the beginning of December 2011, we have worked hard to bring our collaboration software tool to new territories in a host of new language versions.

So far, Clinked is available in English, Spanish and French, and there are many more languages still in the pipeline to be available early in 2012. Here’s a summary of our planned international presence:

Since the publication of the Spanish version of Clinked 2 weeks ago, we’ve already seen a significant increase in sign-ups from the Spanish-speaking world; Twitter demand from both Quebec and France indicates that we can expect similar success from our French version.

So what does this mean for you as the customer? Taking a look at some of our major competitors, our linguistic offering is already at least as wide as (and, in some cases, wider than) the majority; we have a total of 14 languages pending release, while the average for this industry falls somewhere around 10.

We plan to keep building on this total – at Rabbitsoft, we strongly believe in making our product available to as many communities as possible; after all, collaboration can only ever be truly collaborative when it’s 100% inclusive. Visit www.clinked.com now and bring Clinked to your team, in your team’s language.

Merry Christmas from the Clinked team!

From a public roadmap client request to a development initiative, we are excited to share that our latest feature release of ... 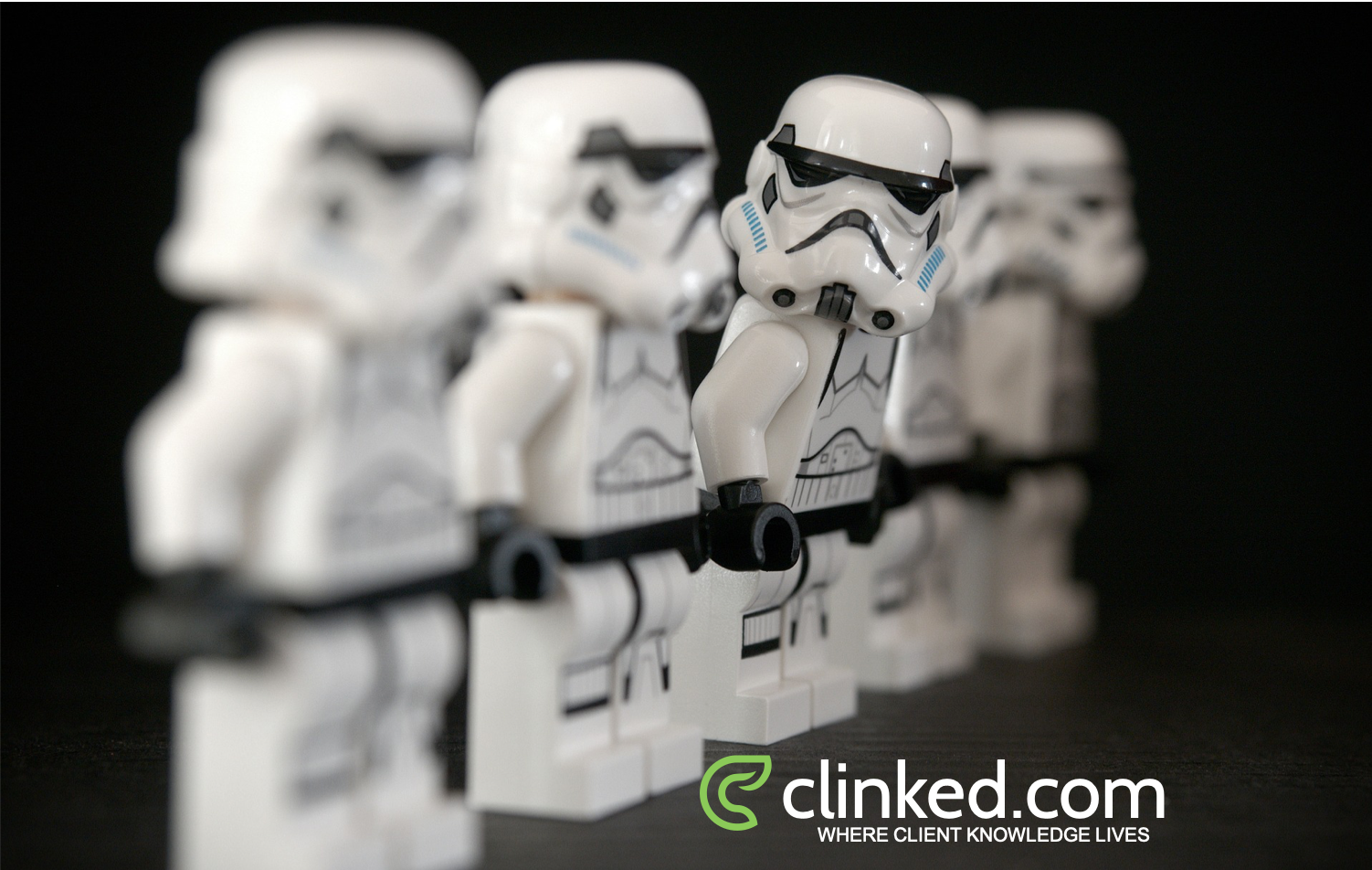 What started as a customer request and great idea aligned with our product roadmap, is now fresh out of our developer’s hands...